This is my first original post on World Moms Blog

“Where, after all, do universal human rights begin? In small places, close to home – so close and so small that they cannot be seen on any maps of the world.”

Mothers have an important role to play in making the world a better place for all children.   This is not to minimize the roles of fathers or grandparents or guardians or anyone charged with the responsibility of raising children. But I do believe wholeheartedly that mothers have a special role.  It is our job to change the world, one kid at a time.

Often mothers are the most vocal advocates for the rights of their children.  This is true whether you are a mom trying to get your special needs child the services she deserves or trying to get your child out of arbitrary detention in Iran (like Shane Bauer’s mom).  There are many examples of mom/human rights advocates-  Mothers of the Disappeared in Argentina, Mothers of Soldiers in Russia .

I personally have had the chance to meet and interview mothers involved with the organization ANFASEP in Ayacucho, Peru.  These are mothers whose sons were disappeared during the long, violent conflict in Peru.   For nearly 30 years, these women have been trying to find out what happened to their family members and where their remains are.  One of the women we talked to had four family members who were disappeared.  She wants to know where they are and who killed them.  “We’re looking for justice,” she said, “and we want to know the truth.”  As Mama Angelica Mendoza, President of ANFASEP, told us, “We’ll never forget about all the killings.  We’ll fight to the end.”

Mothers of the disappeared (ANFASEP) in Peru.As Eleanor Roosevelt implied more than 50 years ago, the most important place for human rights to begin is at home.

Human rights are the standards that allow all people – each and every one of the 7 billion of us on this planet- to live with dignity, freedom, equality, justice and peace.

Aren’t these the principles that govern the way we want our children to be treated?  And, in a nutshell, aren’t these also the core values that every parent wants to instill in their children?

The secret to a better world is not only protecting our children from human rights abuses inflicted on them by others, but also by making them better citizens of the world.  Caring about others, judging right from wrong, standing up against bullying or racist comments or sexist jokes. These are the human rights that are essential to the full development of each child as an individual, as well as to the community in which they live. This is the human rights work that changes the world.

Here are my three reasons to work for human rights.  I’d love to see and hear about yours! 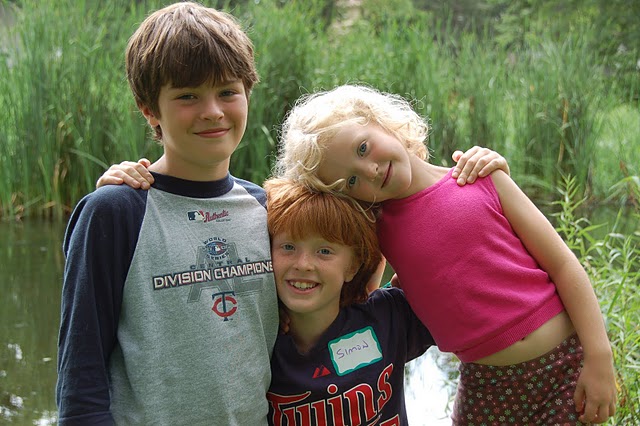