This time of year always reminds me of George Winston’s December.  I used to listen to it in college, when I was studying for finals.  I’d play it on my cassette deck, rewind, then press play again.  But the music often made me visualize things that weren’t on the pages I was supposed to be reading.

George Winston’s December set the perfect tone for studying.  Calm and clear, but with the slight urgency of Night: Part II Midnight.  It also carried a hopeful hint of the excitement of the holidays to come.  The album actually came out several years before I went to college, but I discovered it my freshman year.  Snow was new to me, too.  I grew up in Louisiana, where once or twice I remember them calling off school because the temperature was below freezing.

The first time I really experienced snow was in December of 1985.  It started snowing late one night during Reading Period and Yale’s entire freshman class seemed to erupt onto Old Campus.  Huge, wet snowflakes drifted down and coated the lawn or swirled sideways and up, as if in a snowglobe.  Someone put their speakers in an open common room window, Winter from Vivaldi’s Four Seasons blasting from the stereo. I still think of that night and the laughing, shadowy figures dancing  in the softly falling snow. It was magical – the kind of night where you would kiss a stranger out of sheer joy and beauty.

A massive snowball fight erupted before long.  Having never made a snowball before, I was at a distinct disadvantage.  I took a direct hit eventually and had to go inside to melt the packed snow from my ear canal.  “Probably for the best,” I thought. “Finals are starting soon.”

Carol of the Bells 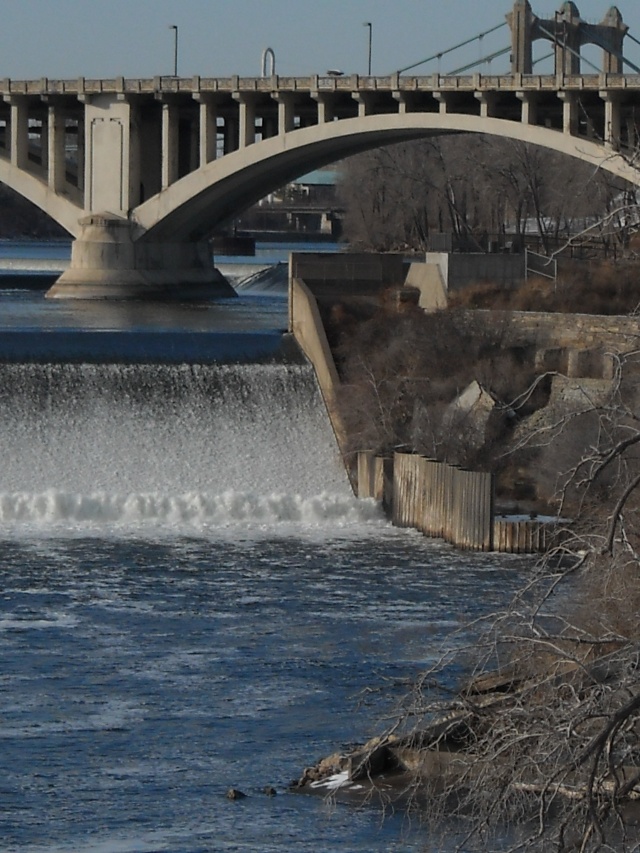 Variations on the Kanon by Pachebel

The Holly & The Ivy 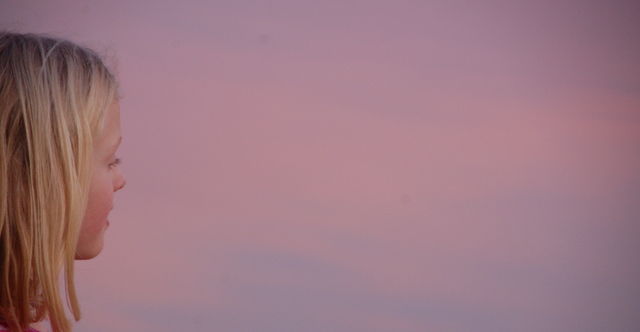 Some Children See Him 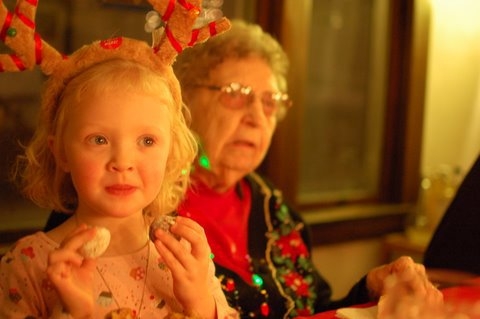 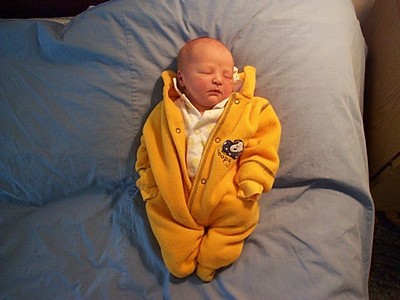 All views expressed are the author's personal opinions. Comments are open and very welcome, but will be moderated.