My list of nine basic things that everyone should know about international LGBTI rights on May 17, the International Day Against Homophobia, Transphobia and Biphobia. Originally published on The Advocates Post. 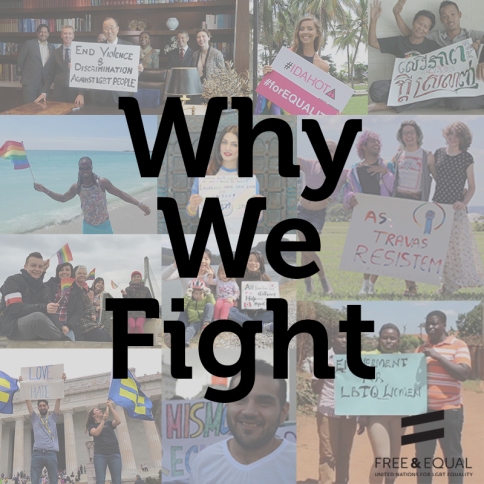 May 17 is the International Day Against Homophobia, Transphobia and Biphobia (IDAHOT). Created in 2004 to raise awareness about the violence and discrimination experienced by LGBTI people internationally, it has become a worldwide celebration of sexual and gender diversities. The date of May 17 was chosen specifically to commemorate the World Health Organization’s decision in 1990 to declassify homosexuality as a mental disorder. 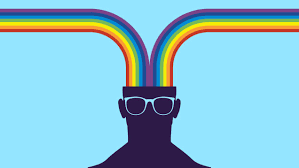 This year, IDAHOT’s theme focuses on mental health and well-being, with an emphasis on depathologizing LGBT people and bringing an end to “conversion” and other therapies claiming to change sexual orientation and gender identities.

In honor of IDAHOT 2016, we put together a list of nine basic things that everyone needs to know about international LGBTI rights.

1.
Internationally, the acronyms LGBT and LGBTI
(standing for “lesbian, gay, bisexual, transgender, and
intersex”) are the most commonly used terms.

While many understand the meaning of the terms lesbian, gay and…

All views expressed are the author's personal opinions. Comments are open and very welcome, but will be moderated.
%d bloggers like this: